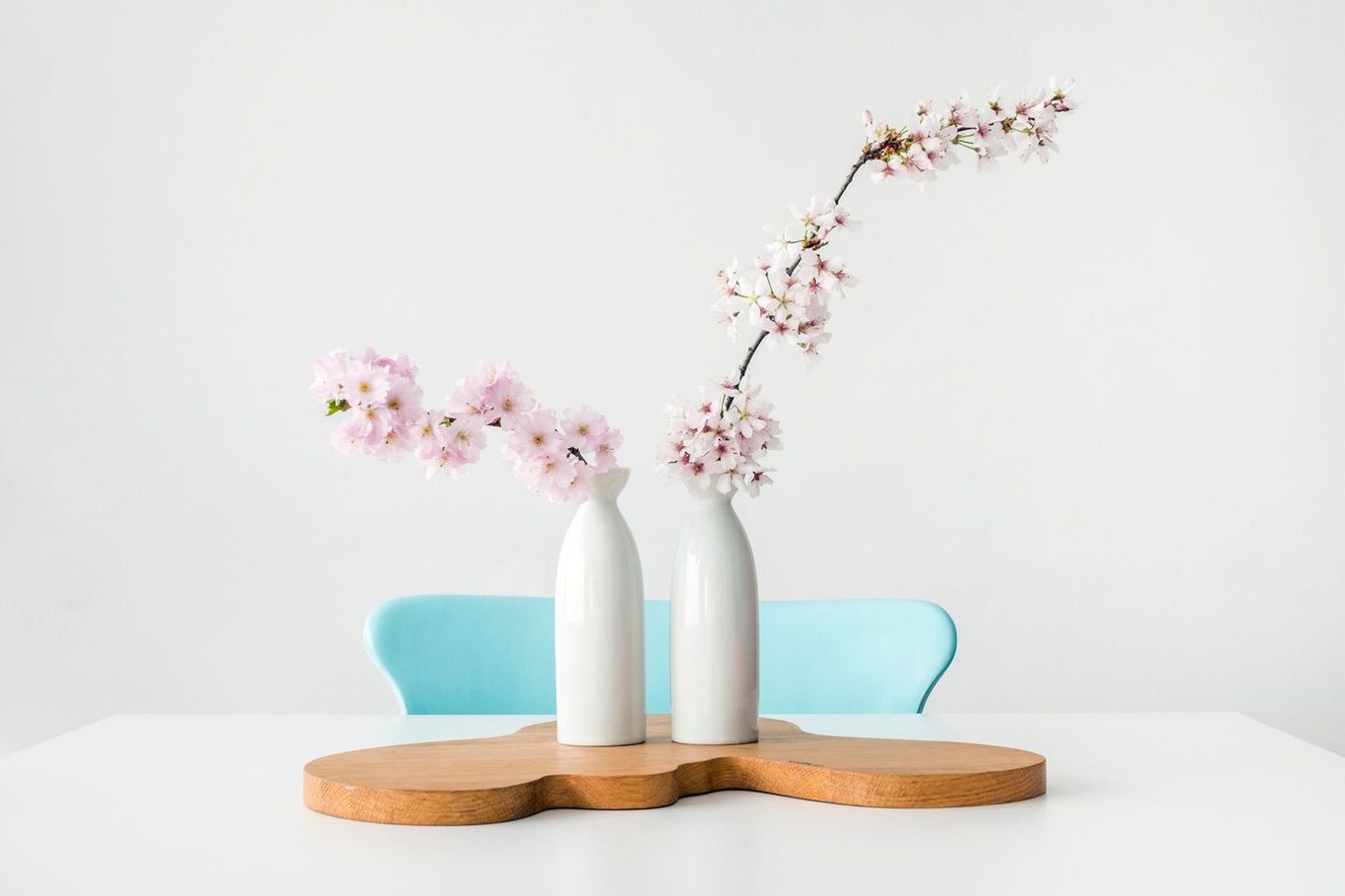 For the days of peace and warmth
Štítky:FOOD

1 komentář u „For the days of peace and warmth“